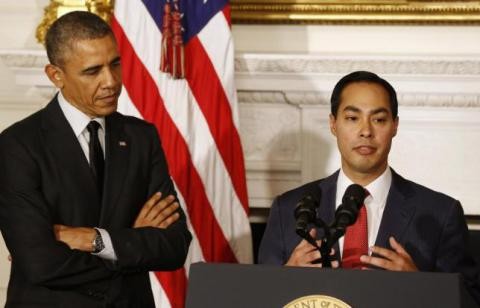 The Department of Housing and Urban Development joined other Obama agencies Tuesday in ruling that ‘Gender Identity’ determines reproductive biology and overrides Title IX sex-based protections for women and girls in homeless shelters. The department defines Gender Identity as “the gender with which a person identifies, regardless of the sex assigned to that person at birth and regardless of the person’s perceived gender identity.” [p70]

The ruling allows any male to access female sleeping quarters, showers, and restrooms on the basis of self-declared ‘Gender Identity’. Questioning such a declaration on any basis is ruled as discriminatory and women’s rational need for privacy and safety from male violence is dismissed as “unsubstantiated fears” [p52].

The rule explicitly forbids requesting evidence of a “transition”, including duration, consistency, or sincerity of belief in declared ‘Gender Identity’. There is no provision to address men who may assert ‘Gender Identity’ for an improper purpose:

“HUD also revises paragraph (b) to add a provision that the policies and procedures must ensure that individuals are not subjected to intrusive questioning or asked to provide anatomical information or documentary, physical, or medical evidence of the individual’s gender identity.”[p13]

HUD disregards with a handwave the rationale for protection of female privacy and safety against male violence behind the Congress’s Title IX provision for sex-segregation in areas of public nudity:

Yet the HUD ruling does re-define legal sex -as a characteristic on par with sex-stereotypes of “appearance, behavior, expression”- falling under the newly invented federal category of “Perceived Gender Identity”:

“Perceived gender identity means the gender with which a person is perceived to identify based on that person’s appearance, behavior, expression, other gender related characteristics, or sex assigned to the individual at birth or identified in documents.” [p70]

“In response to the comment with regard to this rule’s impact on a “legal sex category,” this rule does not provide a definition of “woman” or “sex.” In this rule, HUD notes that gender identity—and whether a person identifies with their sex assigned at birth or not—is a component of sex.” [p45]

HUD cites the Title IX re-interpretation of other Obama appointed agencies (which call for the elimination of sex as a protected category) as precedent for Tuesday’s ruling, making no mention of the current legal challenges to this very interpretation by 23 states and various private litigants:

“Consistent with the approach taken by other Federal agencies, HUD has determined that the most appropriate way for shelter staff to determine an individual’s gender identity for purposes of a placement decision is to rely on the individual’s self-identification of gender identity.” [p39]

HUD cites various internet surveys as evidence that males with ‘Gender Identities’ are at greater risk of harassment and violence than women and girls. Therefore HUD rules that women and girls must be forced by the state to sacrifice their own safety and absorb the risk from males who prefer sleeping and bathing among women. HUD addresses the safety concerns of individuals with ‘Gender Identities’ extensively, including those who ‘identify as’ having no reproductive biology at all:

Yet HUD completely disregards voluminous FBI, CDC, and other forensic documentation of epidemic sex-based violence against women committed by males as “beyond the scope” of the ruling, wrapping up their dismissal with a version of the classic ‘but women rape too!’:

“HUD’s rule requires that individuals be accommodated in accordance with their gender identity. It is beyond the scope of this rule to detail methods for best serving victims of domestic violence, dating violence, sexual assault, or stalking. However, as discussed earlier, this final rule requires that providers must take nondiscriminatory steps that may be necessary and appropriate to address privacy concerns raised by all residents or occupants. HUD notes that both victims and perpetrators of domestic violence and other VAWA crimes include persons who are transgender or gender nonconforming individuals and persons who are not”. [p58]

HUD fully expects violence, (which it calls “physical harassment”) to occur between homeless women and the males placed in female sleeping and bathing areas as a result of this ruling:

“If some occupants initially present concerns about transgender or gender nonconforming occupants to project staff and managers, staff should treat those concerns as opportunities to educate and refocus the occupants. HUD recognizes that, even then, conflicts may persist and complaints may escalate to verbal or physical harassment. In these situations, providers should have policies and procedures in place to support residents and staff in addressing and resolving conflicts that escalate to harassment.”[p17]

Strangely, although statistics show that female stranger violence against males is an infinitesimal probability compared to the reverse, the Federal Department of Housing and Urban Development is, yet again, solely concerned with the former- the issue of women’s protection from male violence being “beyond the scope” of the Obama administration’s mandate to eliminate sex-based protections for women. 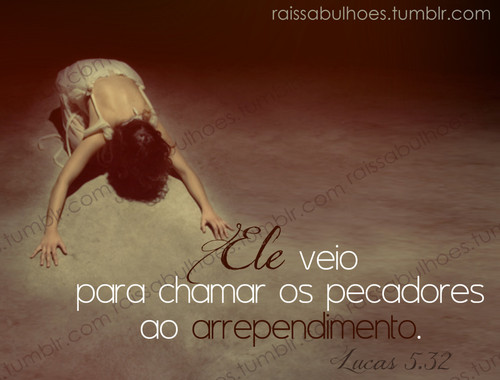